- March 02, 2016
Last weekend we took a trip to the Bata Shoe Museum. I love the museum, but there is an exhibit that's even more interesting than the rest. It's called "Fashion Victims". The exhibit detailed all the perils of 19th Century fashion, including being under dressed in pretty short sleeved muslin dresses with Empire waists, wearing arsenic laced green fabric, poisonous children's socks, flammable dresses, and it also talked about poisonous wallpapers from William Morris.

As a wallpaper designer, it was really interesting to see how little attention was paid to the ill health effects of arsenic laced wallcoverings and fabrics in the 19th Century. At this day and age, we make sure, that our wallcoverings are as "green" as possible, but in Victorian England being "green" had quite a different meaning. Scheele's Green and Paris Green were popular pigments, and they were used in wallpapers, fabrics, threads, paper, children's toys, candles, even as food dyes in sweets. No wonder no kid is attracted to green candies nowadays! Toxic greens were also used by many Impressionist and Post-Impressionist painters, like Cezanne and Van Gogh. Eeks!

Scheele's green contains copper arsenite. There are two theories on how toxic particles got into the air: in damp and warm rooms, these green wallcoverings might have released arsenic gases into the air poisoning everyone around, or there might have been possible flaking or dusting of the pigments that got into the air.

Funny thing was, when people got sick, they were confined to their poisonous rooms, and most likely were giving arsenic to treat their afflictions.

Wallpaper manufacturers eventually did become aware of the dangers of these deadly shades of green and started to offer arsenic free . Apparently, William Morris' wallcoverings were first manufactured with arsenic pigments (according to a post by the Victoria and Albert Museum, William Morris' father owned large copper and arsenic mines), but were forced to find alternatives by 1875. 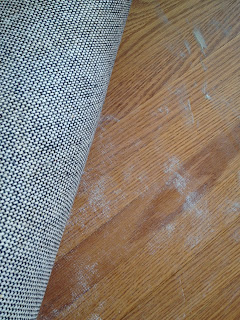 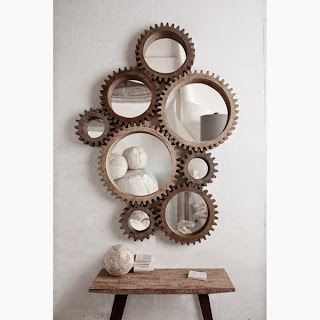 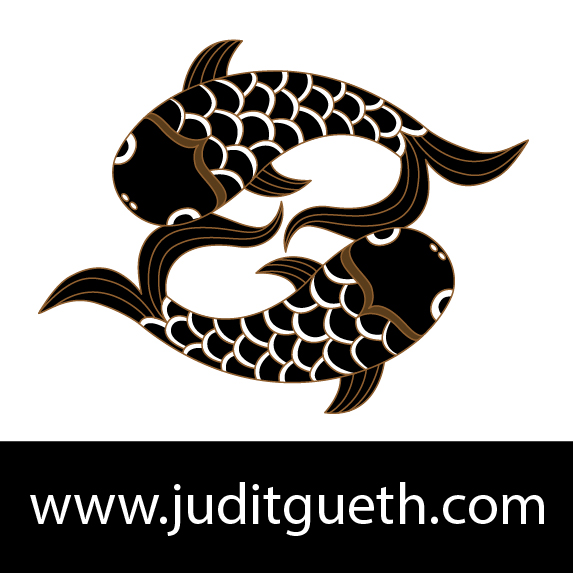 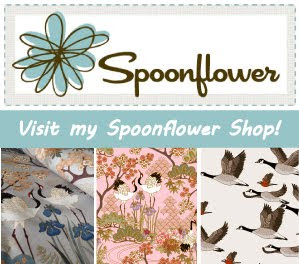